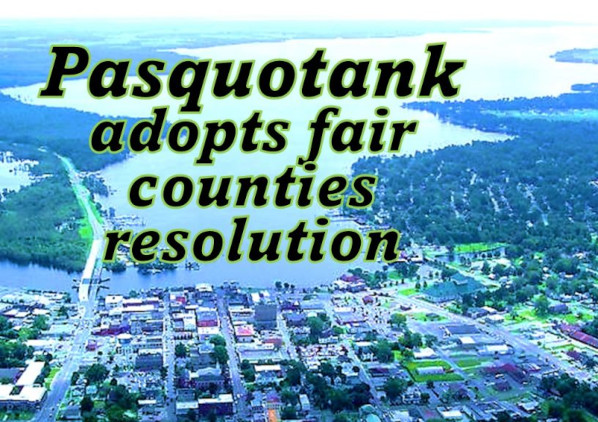 Pasquotank County, once part of the very first county established in North Carolina, logged another first this July: It became the first county to adopt the Fair County Redistricting Resolution! It also announced dates for its public hearings.

Read all about the opportunities for public input to the new district lines in this story from the Elizabeth City Daily Advance. Here are some key quotes from the Daily Advance story:

The Pasquotank board’s current makeup of four district and three at-large seats is a result of a successful lawsuit filed by the county chapter of the NAACP in 1984…. Under the consent decree the county signed, and local legislation passed by the General Assembly, the county board grew from five to seven members. Four of the members would be elected by district and one at large. The consent order also required that one of the districts would have at least a 55-percent minority voting age population.

previousGreensboro first NC city to adopt the Fair Counties NC Resolution
nextWill your county have to redraw? Here’s how to tell!